Renée has the rare ability to create and capture real moments. She has an instinct for spotting tiny glimpses of life, finding beauty in our daily existence and infusing these in her work.

She is quickly developing a reputation as a TVC director who reaches her audience at an emotional level, and her commercials and drama work share a wonderful sense of what makes us human.

Renée connects with all kinds of talent, and works seamlessly with babies, actors and non actors alike. Yes, even children.

Renée directed the short films Scoff and Edgar and Elizabeth which screened at festivals worldwide. In drama, Renée has a reputation for her delight in humour and exploring stories of courage and triumph. She was the set-up director for the children TV drama ITCH and a series director on both seasons of THE HEIGHTS.

Renée is currently booked on long form drama projects, but windows of availability happen so do check in for an update 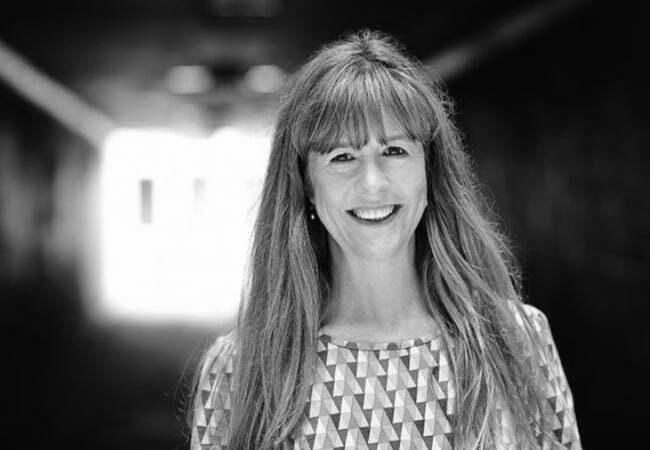