With an early grounding in Fine Arts, David studied narrative film at the Victorian College of the Arts in 2000. His graduation film was selected for the Academy Awards as well as numerous other festivals on the festival circuit. His short film ‘Closer’ also went on to achieve international success, nominated for the Palm d’Or at the 57th Cannes Film Festival.

David’s skills were honed in New Zealand, before returning to Australia in 2008 where he continued building on his impressive body of work.

David’s reel includes work for some of the worlds top brands, including AMP, Medibank, Dettol, Sanitarium, Westpac, the Red Cross and Moccona (to name a few).

Rittey merges beautifully crafted imagery with story and performance driven pieces. Regardless of genre he is committed to creating authentic screen performances and loves to work closely with both actors and non-actors. 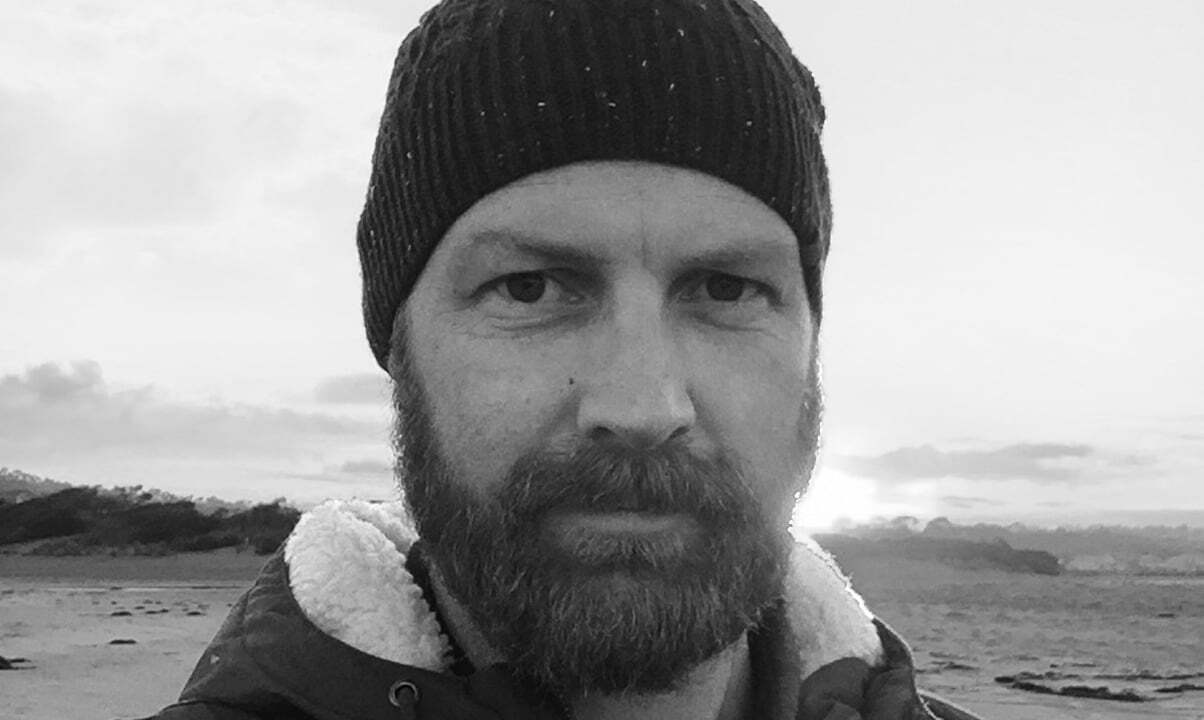