Corrie is a straight-shooting, good bloke with a passion for poetic visuals, authentic performances and emotional storytelling – that’s occasionally presented with a subtly, observed sense of humour.

McDonalds, Lipton, Cricket Australia, KFC, RAC, Kleenheat, Startrack, Australia Post, RSC, iiNet, HBF and Lotterwest are just some of the brands he’s worked with and clients who have come back for more.

With ORS ‘Enjoy The Ride’, Kleenheat ‘Less Talk More Gas’ and RAC ‘The Power of Membership’ perhaps the most notable for their numerous individual accolades and success as ground-breaking campaigns in their categories.

His commercial work has been recognised at a number of major award shows, including the D&AD, Cannes, One Show and AWARD.

In the drama world, Corrie has found equal acclaim. His short film Water picked up an impressive list of international awards, including an AFI and an Australian Directors Guild award for Best Direction. 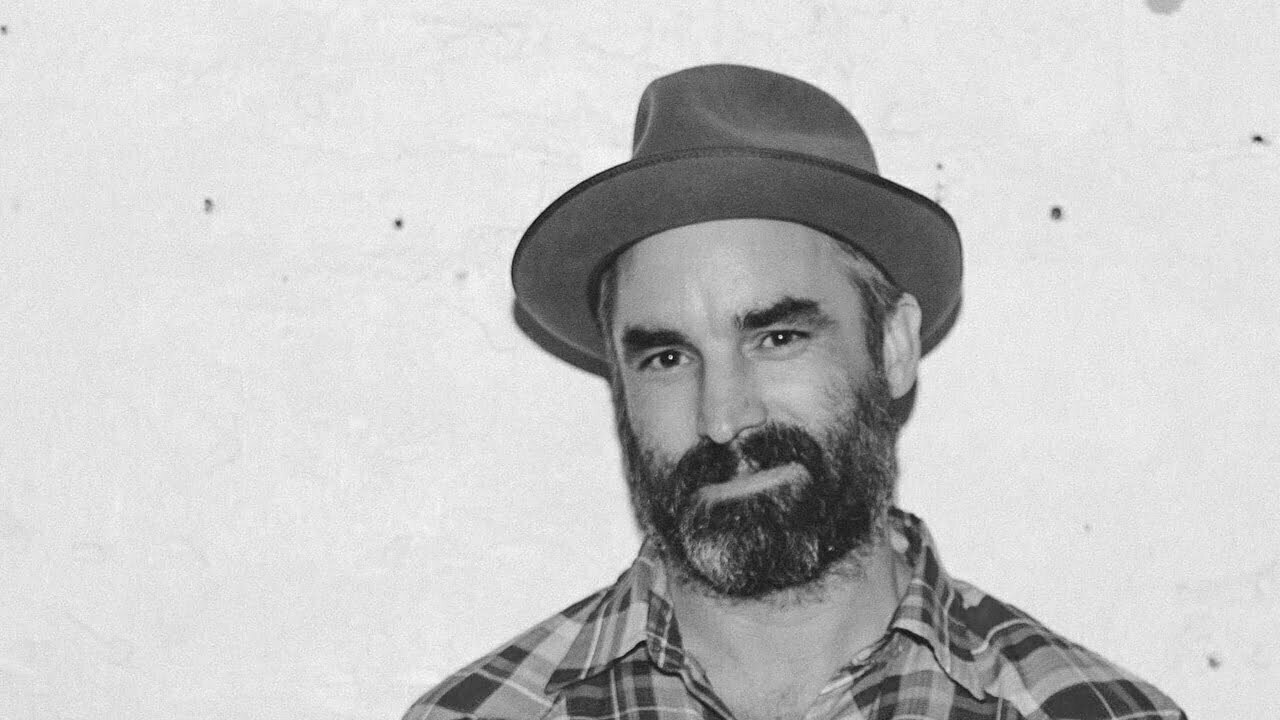