Michael’s love for cinema gives him a strong focus on emotive visual storytelling and performance. He really enjoys finding the core of a concept and making it feel more unique and powerful.

He has been nominated for and won awards both locally and internationally for his work in commercials, short films and music videos and worked with brands such as P&N Bank, MTV, Axe/Lynx, Nike, Kulula (airlines), TAB, Wrigleys and Smirnoff.

Directing high and low budget, technically complex productions has earned Michael a reputation for executing ambitious projects. This includes working with stunts, VFX, children and animals. In 2014 Michael directed the eight-part web series, Ashbeclee. The brand sponsored comedy-drama is in the tone of HBO’s ‘Girls’ but set in Perth, gaining over 180,000 episode views.

Michael’s half hour film, Sweetheart (2011), has screened at festivals in more than 12 countries around the world. Sweetheart also garnered interest from a number of influential online platforms, leading him to being invited to Los Angeles to meet agents and studios including Fox, Warner Brothers and WME.

Michael completed his debut feature film Five Fingers for Marseilles in 2017 and is currently in post-production with his sophomore feature in Los Angeles. 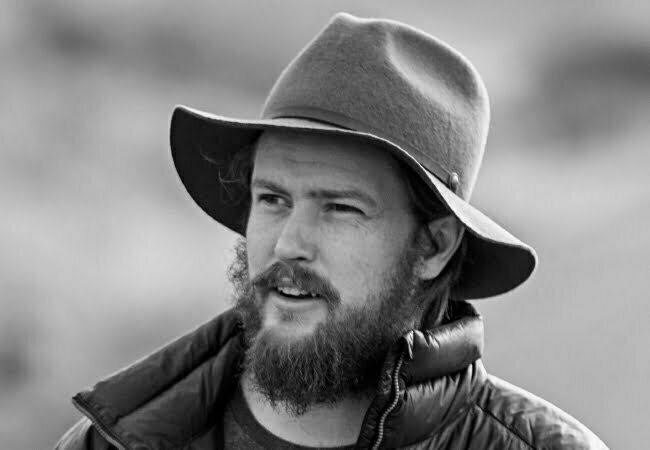 TAB
Get The Touch