Edward’s love of travel is very evident in his work, and so is his love for story-telling.

He has a knack for putting people at ease and capturing beautiful and organic moments. His love of using as few words as possible to tell a story is obvious in his work for Jurlique. Which is a style that he enjoys to work in.

His portfolio also includes work for clients such as Facebook, Medibank, Cathay Pacific, American Express, and Canon. He has travelled all of the world to bring stories to the screen, but is glad to be calling Perth home now. Edward is originally from the UK, but has been living and working in Australia for a number of years.

Edward comes from a background in editing and animation. Understanding editing comes in handy with the constructing of each story that he tells – whether it be a documentary, short film, or commercial work. The animation is something he hopes to incorporate into his work again in the future.

More importantly, Edward comes with a warning – Never expect to win a game of Chess against him. He plays everyday and will undoubtedly beat you. 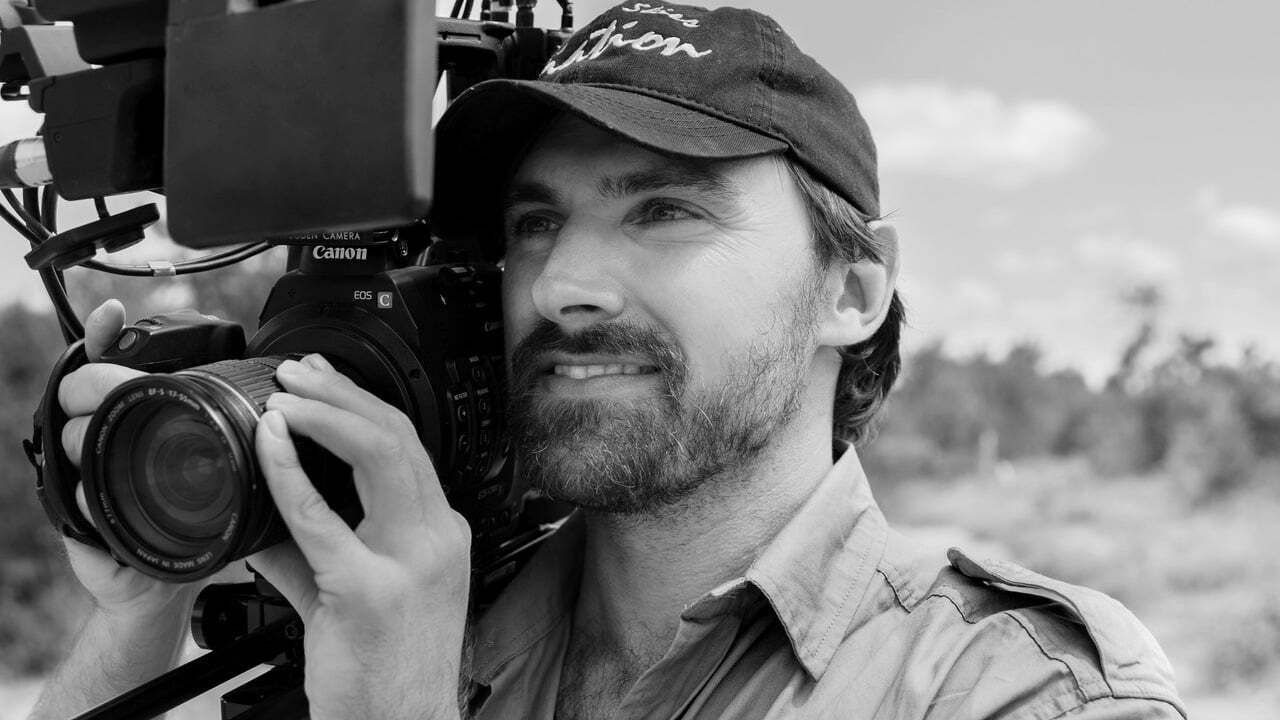 Cathay Pacific
Scent of a city