Darren made the transition into the commercial advertising world from the feature film world. He is best known across Australiasia for his comedic directing. Darren has directed campaigns for EFTPOS, ING Bank, Optus, Sony, NRMA Insurance and many other clients. He has won numerous awards including the London International Advertising Award, New York Advertising Award and numerous Cannes nominations.

In the past two years, he has concentrated on Feature Film and TV Series work, directing episodes of Here Come the Habibs, Rush, Offspring and Wonderland but is now back into the commercial directing land.

Darren’s film credits include, Not Suitable for Children, Razzle Dazzle and Thunderstruck. 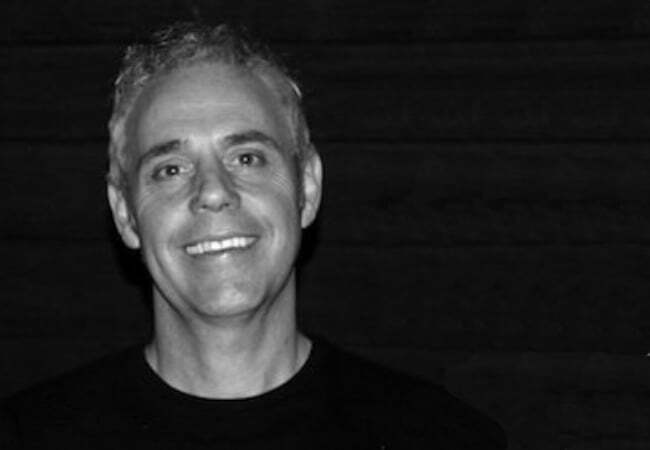 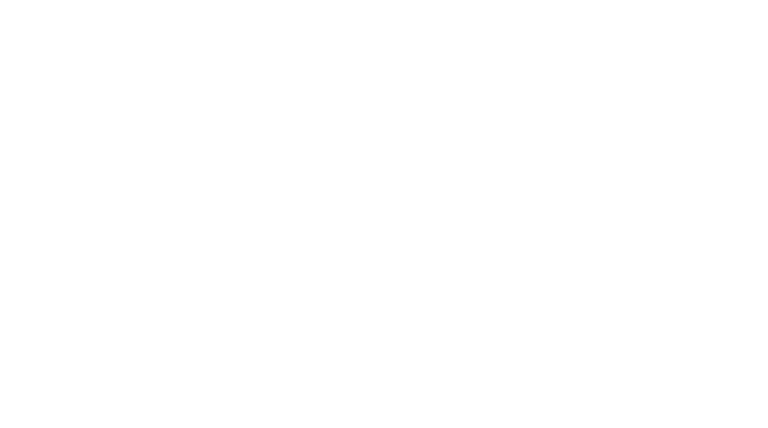